For a devotional today, I read Psalm 20. It was incredibly encouraging!

Psalm 20:4 says, “May he give you the desire of your heart and make all your plans succeed.”

I really like that part! Who doesn’t want God to give us the desire of our heart? Who wouldn’t appreciate having all their plans succeed?

But there’s such a temptation to limit God, isn’t there? I look at my present situation and think, “If only God would….” I see my immediate need and pray that God will meet it. But what if meeting my immediate need in the way I think is best isn’t what would glorify God? Then God becomes little more than a Santa Bunny, there to make all our dreams come true and give us a pony if we beg long enough.

First of all, God is so much bigger than we let him be. He is able to do all things and to give us an abundant life. Too often, we settle for a little blessing because we’re in a hurry, when we could have a greater blessing and a genuine heart overhaul if we would only trust and wait on his timing.

The second mistake we make is in expecting his blessing to glorify us rather than Him. We don’t really mean to, but it’s our nature to be self-focused most of the time. God loves us dearly and wants to bless us, but he owes us nothing. The way I see the scripture, he has a victory planned – but for “his anointed” and for His kingdom. I believe all of God’s children have been anointed for something. His anointed have been set apart for a sacred and divine purpose. It is the anointed who will bring glory to the kingdom of God:

Now this I know: The Lord gives victory to his anointed. He answers him from his heavenly sanctuary with the victorious power of his right hand. Some trust in chariots and some in horses, but we trust in the name of the Lord our God. They are brought to their knees and fall, but we rise up and stand firm. Lord, give victory to the king! Answer us when we call! (Psalm 20:6-9)

When you are anointed and you go to battle in the name of God, there is nothing and no one who can stand in the way. God has already established His victory. The only question is when and how. And what are we to do as the enemy falls in defeat? Rise up and stand firm! 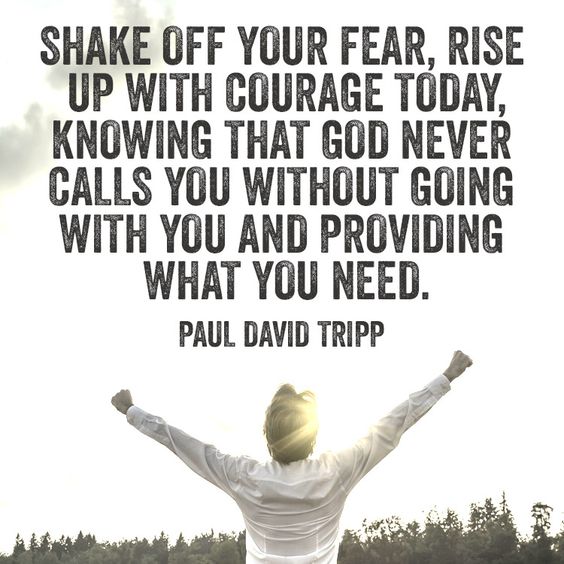 What an awesome God we serve when His name is stronger than chariots or horses, whispers or doubts, or whatever weapon the enemy chooses to use against us. We’re not told to put our faith in our checking balance or our relationships. And we’re not told to fidget and worry. We’re told to rise up and stand firm.

2 thoughts on “RISE UP AND STAND FIRM”